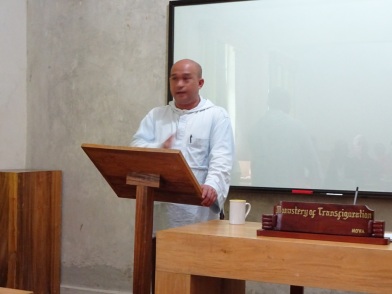 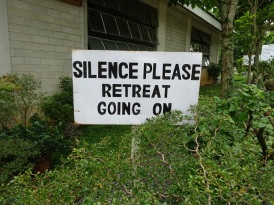 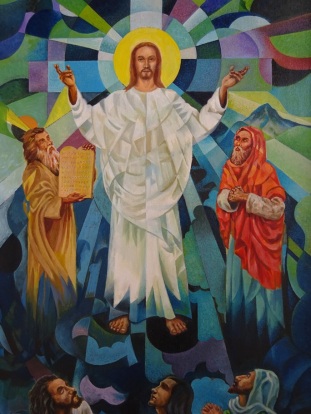 From August 17 to 21, 2015, twenty two SCJs took part in their annual retreat. This year the retreat was held at the Transfiguration Monastery of Benedictine Monks in Barangay San Jose, Malaybalay City, Province of Bukindnon. The retreat was guided by Dom. Pachomius San Juan, OSB, aka Dom Paco . The SCJs enjoyed the silence of the place, its coolness and participation in the prayers with the monks that started as early as 3:40 am. 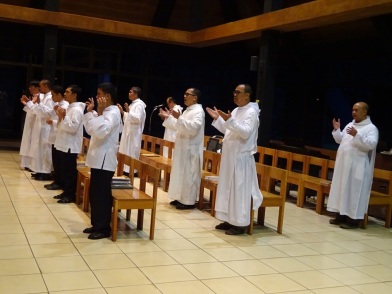 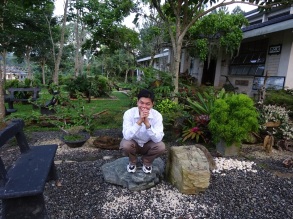