A Low Pressure Area and the Tail-end of a Cold Front triggered flash floods in Cagayan de Oro City on Monday, January 16, 2017.

Thousands were stranded and hundreds of families were evacuated due to floods. Among those stranded have been students in universities, including those in the University of Science and Technology of Southern Philippines where floodwater has been chest-deep.

This is how Cagayan de Oro looked on January 16, 2017, in the afternoon, after some hours of very intensive rain with streets, cars and establishments submerged in water 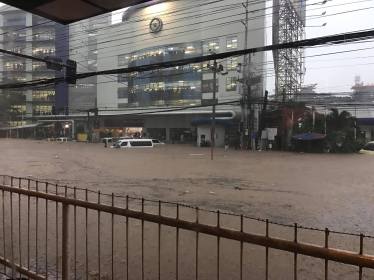 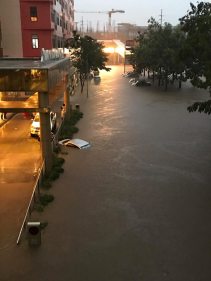 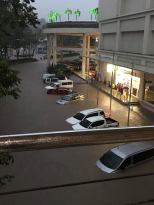 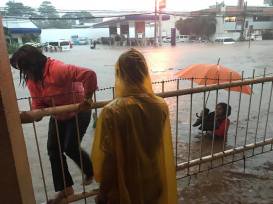 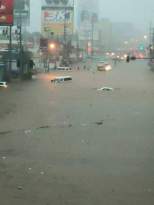 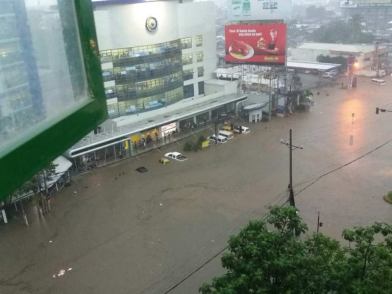