On Saturday, July 14, 2018, started the XXIV General Chapter of the Congregation of the Priests of the Sacred Heart, known also as Dehonians or SCJs. The Chapter is being held at the General Curia in Rome and is being attended by seventy-seven (77) delegates plus one (1) invited guest. 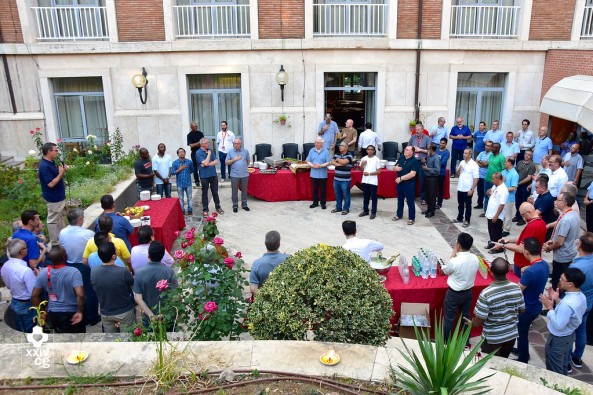 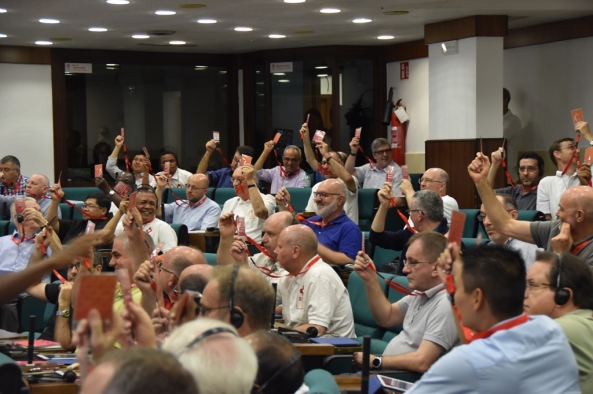 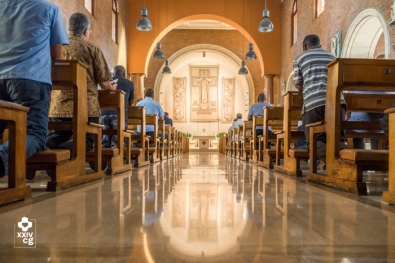 The Philippines is being represented by Fr. Lukas Hadi Siswo Sasmito, SCJ, the Regional Superior and Fr. Francis Pupkowski, SCJ, the official delegate chosen by the members of the Philippine Region.