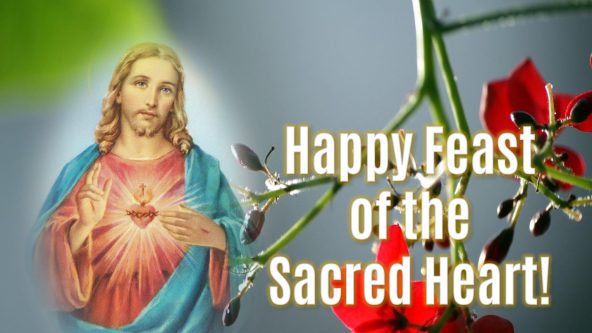 Due to the MECQ (Modified Enhanced Community Quarantine) in Cagayan de Oro City, the celebration of the Feast of the Sacred  Heart of Jesus, like last year, was kept very simple. Unlike in previous years, it was held in the morning and was attended by the SCJs from the Cagayan de Oro Zone, SCJ students, TMM Sisters (Theresian Missionaries of Mary), and some of the employees of the community. 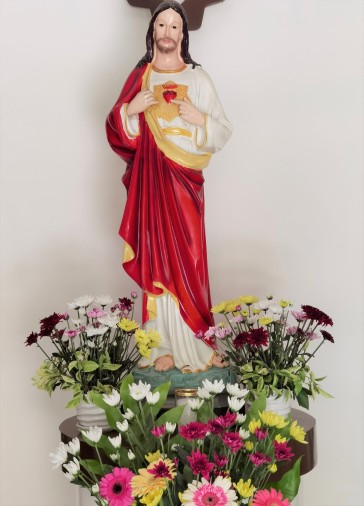 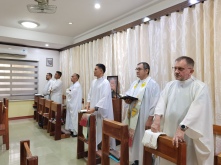 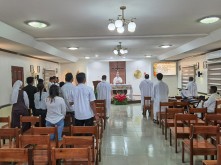 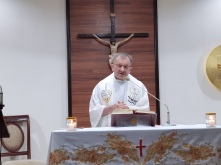 The main celebrant, Fr. Francis Pupkowski, SCJ, in his homily, had explained the meaning of the celebration and its implications. After the homily Fra. Rene Adorable, SCJ, had renewed his religious vows in the Congregation of the Priests of the Sacred Heart of Jesus, which was followed by the Act of Consecration by the SCJs from the area. 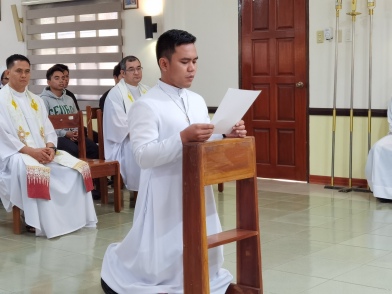 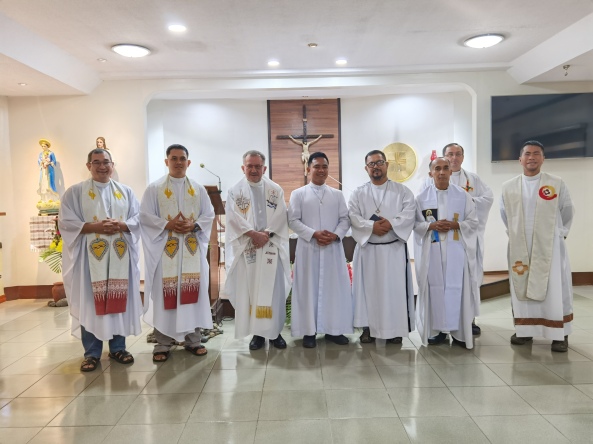 In the afternoon the community held an adoration of the Blessed Sacrament, followed by a supper and common recreation. 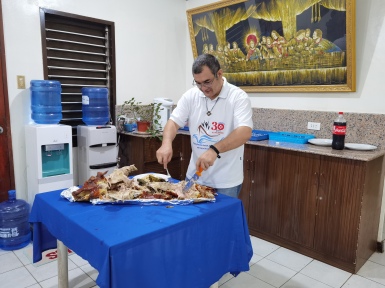 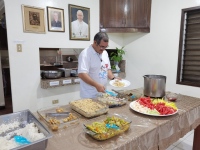 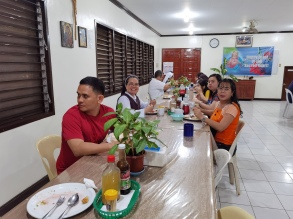 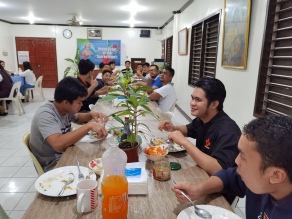