This year 2018, the Diocese of Maasin is celebrating its Golden Jubilee as a diocese. On this occasion, besides the different activities and celebrations, each parish is encouraged to make a pilgrimage to the heart of the diocese. Heading this call by the Most Rev. Precioso Cantillas, SDB, DD, the parishioners of Medalla Milagrosa Parish in Talisay, Hilongos, on April 9, 2018, went to Maasin. On the way to the Cathedral they also visited: San Roque Parish in Macrohon, Monte Cueva and Divine Mercy Shrine in Matalom. 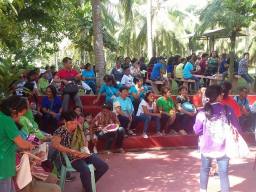 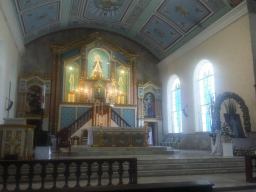 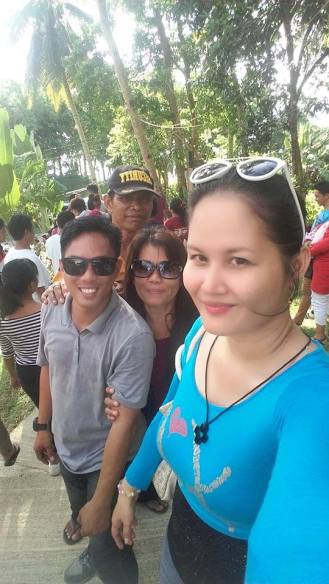 The Diocese of Maasin was canonically erected on August 14, 1968, through a papal decree issued March 23, 1968. In June of the same year, the Most Reverend Vicente T. Ataviado, D.D. who was up to then a parish priest of Masbate, Masbate Island, was appointed as its first bishop. He was consecrated on August 8, 1968, and installed as the First Bishop of Maasin on August 14 at Our Lady of Assumption Parish Church in Maasin, the capital of Southern Leyte.

The diocese comprises the entire province of Southern Leyte, and the towns of Matalom, Bato, Hilongos, Hindang, Inopacan and Baybay in the province of Leyte, with the Maasin Parish Cathedral as the seat of the diocese. Distributed within its 2,505 square kilometers of land are 38 parishes and 1 quasi-parish. To facilitate administration these parishes have been grouped under 6 vicariates.

Leyte and Samar were once considered one single political unit by the Spanish government, falling under the administration of the government of Cebu. They were separated from Cebu in 1735 but still remained as a single province until 1768, when they were finally split into two provinces, with Tacloban as the capital of the entire island province of Leyte. In 1960 Southern Leyte was made a separate province with Maasin as its capital.

The population of Southern Leyte is made up mostly of Cebuano-speaking people because of its closeness, geographically, to Cebu and Bohol. This population has now reached a total of 558,804, of which 90 per cent are Catholics. 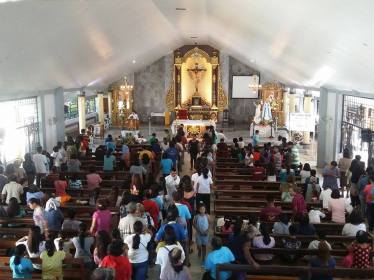 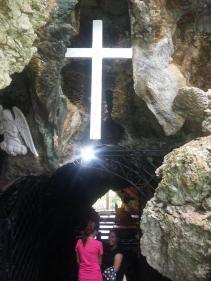 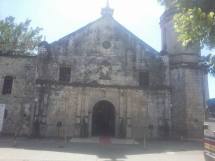 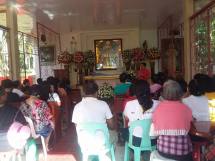