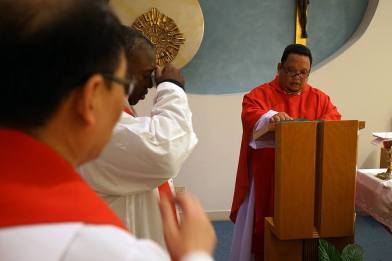 One of the most important objectives of this meeting is to come out a concrete theme for the General Conference. The theme will be based on the conclusions of the XXIII General Chapter, the Programmatic Letter of the General Administration, and discussions that took place during the Major Superiors Meeting last year.

The commission will conclude its first meeting on February 10, 2016.